Penn Forest Township is a township in Carbon County, Pennsylvania

Penn Forest Township is the largest area in Carbon County with a population of  9,623 people. The Lehigh Gorge lies along its western border and Mud Run resides at the northern border of the township, Its villages include: Christmans, Christmanville and Mecksville. Also, part of Penn Forest Township are Indian Mountain Lake, Towamensing Trails, a small portion of Hickory Run Sate Park along Mud Run and a portion of Albrightsville 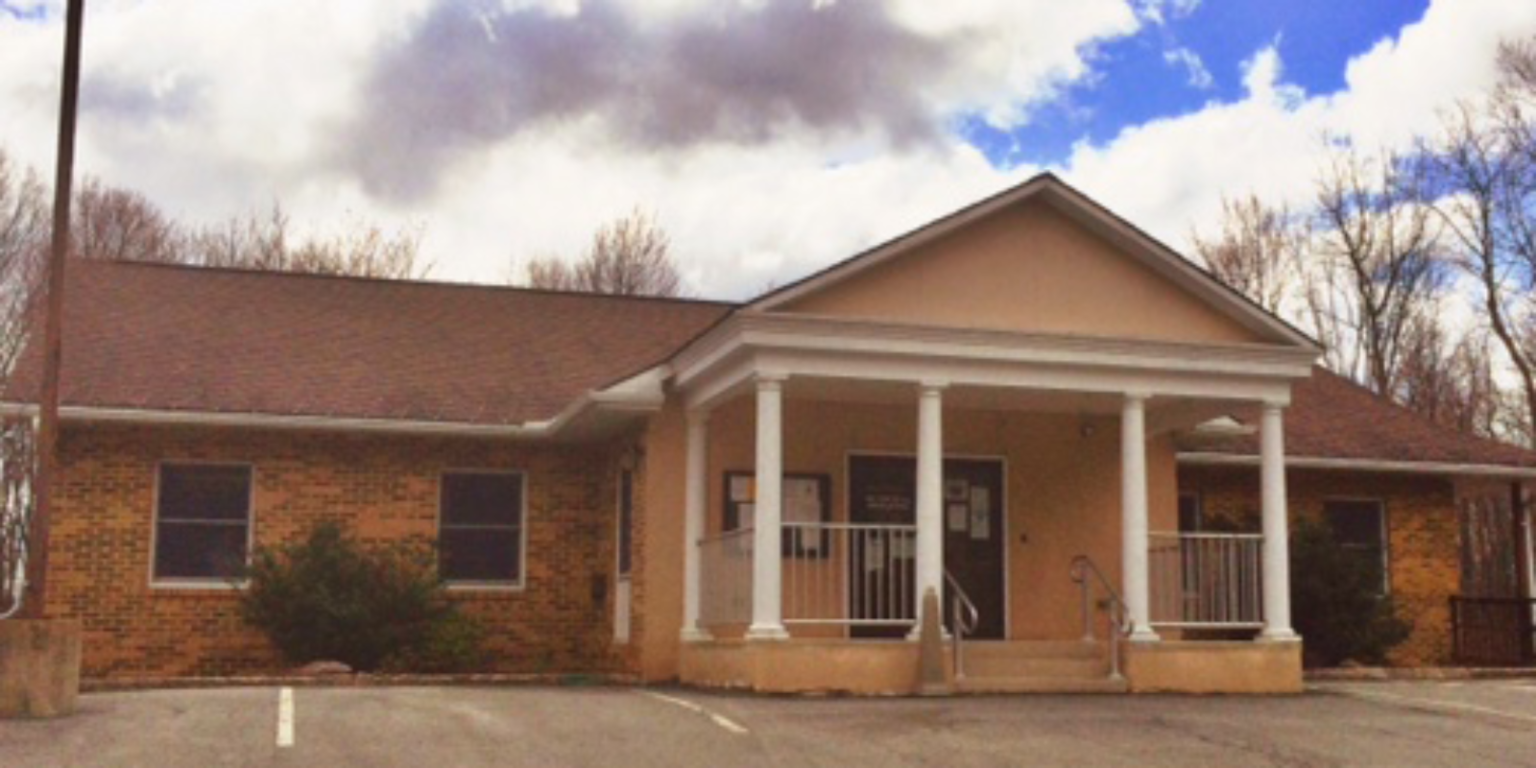 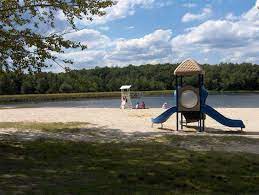 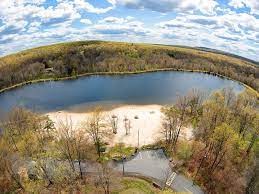 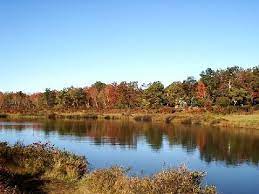 Check out the official website for Penn Forest Township

Geography
The township is the largest by area in Carbon County, occupying a sizable portion of the eastern side of the county. According to the United States Census Bureau, the township has a total area of 74.9 square miles (193.9 km2), of which 73.8 square miles (191.2 km2) is land and 1.0 square mile (2.7 km2), or 1.40%, is water.[3] It is drained by the Lehigh River, which meanders along Penn Forest's western border through the Lehigh Gorge. Mud Run, a tributary of the Lehigh, forms the northern border of the township. Its villages include Christmans, Christmansville, and Meckesville, and its census-designated places are Albrightsville (also in Kidder Township), Indian Mountain Lake (also in Monroe County), and Towamensing Trails. A small portion of Hickory Run State Park is in the north along Mud Run.

The township's numbered roads include Pennsylvania Route 903, which crosses from northeast to southwest, and Pennsylvania Route 534, which crosses in the east and intersects PA 903 in Albrightsville. Other important roads include Hatchery Road, Maury Road, and Schock Mill Road. Interstate 476 (Pennsylvania Turnpike Northeast Extension) crosses Penn Forest north-to-south with access at an E-ZPass-only interchange with PA 903 and indirect access from the Mahoning Valley interchange to the south and the Pocono interchanges to the north.

There were 2,046 households, out of which 34.0% had children under the age of 18 living with them, 65.1% were married couples living together, 7.4% had a female householder with no husband present, and 23.5% were non-families. 18.0% of all households were made up of individuals, and 7.4% had someone living alone who was 65 years of age or older. The average household size was 2.65 and the average family size was 3.02.

Penn Forest Township residents may also apply to attend any of the Commonwealth's 13 public cyber charter schools (in 2015) at no additional cost to the parents. The resident's public school district is required to pay the charter school and cyber charter school tuition for residents who attend these public schools. The tuition rate that Jim Thorpe Area School District must pay was 11,483.03 in 2015. By Commonwealth law, if the District provides transportation for its own students, then the District must provide transportation to any school that lies within 10 miles of its borders. Residents may also seek admission for their school aged child to any other public school district. When accepted for admission, the student's parents are responsible for paying an annual tuition fee set by the Pennsylvania Department of Education.

Carbon Lehigh Intermediate Unit #21 (located in Schnecksville, Lehigh County) provides a wide variety of services to children living in its region which includes Penn Forest Township. Early screening, special education services, speech and hearing therapy, autistic support, preschool classes and many other services like driver education are available. Services for children during the preschool years are provided without cost to their families when the child is determined to meet eligibility requirements. Intermediate units receive taxpayer funding: through subsidies paid by member school districts; through direct charges to users for some services; through the successful application for state and federal competitive grants and through private grants.

Libraries
Community members have access to the Carbon County public libraries. These libraries include: Penn-Kidder Library Center Inc. located in Albrightsville; Palmerton Area Library in Palmerton and Lehighton Area Memorial Library in Lehighton. Through these libraries, Pennsylvania residents have access to all POWER Library online resources. By state law the school district is also required to open its libraries at least once a week to residents.