Packer Township is a township in Carbon County, Pennsylvania

This township was erected from Lausanne in the year 1847. The territory embraces the land lying within a boundary drawn from the Lehigh River, at the mouth of Nesquehoning Creek, to the Schuylkill County line; thence along the line to Banks township; along Banks township to the southeast corner of that township; from thence, in a southeasterly course, to the  Lehigh River; thence down the Lehigh River about two hundred rods to the place of beginning.  Broad Mountain extends the entire length of the southern and middle portion of the township.  The Quakake Valley extends through the township from north to south, and lies between Broad and Spring Mountains. 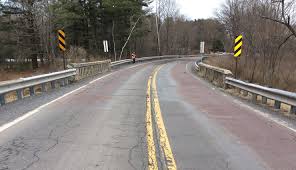 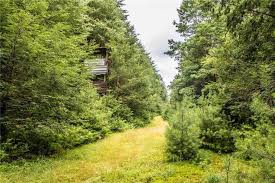 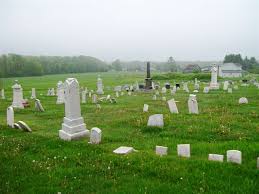 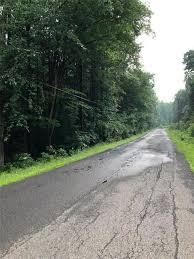 Packer Township is a township in Carbon County, Pennsylvania, United States. The population was 998 at the 2010 census.

Geography
The township is in the western part of Carbon County and is bounded by Schuylkill County on the west. According to the United States Census Bureau, the township has a total area of 27.9 square miles (72.3 km2), all of it land. It is in the Delaware River watershed and is drained by Quakake Creek, a tributary of the Lehigh River, except for a portion in the southwest that is drained by the Schuylkill River via Still Creek and the Little Schuylkill River. Its villages include Gerhards, Hudsondale, and Stewarts.

Broad Mountain, reaching an elevation of 1,804 feet (550 m) above sea level, occupies the southern half of the township, while Spring Mountain is along the northern border and has a high point of 1,913 feet (583 m). Between the two mountains is the valley of Quakake Creek, the settled part of the township, with elevations from 1,050 to 1,300 feet (320 to 400 m). Pennsylvania Route 93 passes through the township, crossing Quakake Creek in Hudsondale and leading northwest across Spring Mountain 7 miles (11 km) to Hazleton and southeast across Broad Mountain 8 miles (13 km) to Jim Thorpe, the Carbon County seat.

Packer has a warm-summer humid continental climate (Dfb) and the hardiness zones are 5b and 6a. Average monthly temperatures in Hudsondale range from 24.9 °F in January to 69.7 °F in July.

There were 372 households. Of the households surveyed, 32.0% had children under the age of 18 living with them, 64.0% were married couples living together, 6.7% had a female householder with no husband present, and 26.1% were non-families. 21.8% of all households were made up of individuals, and 9.9% had someone living alone who was 65 years of age or older. The average household size was 2.62 and the average family size was 3.08.