Mahoning Township is a township in Carbon County, Pennsylvania

Mahoning Township, the richest agricultural district of Carbon County is located in the west central area of Carbon County.  The name Mahoning is corrupted from “Mahonanne” which in the tongue of the Delaware Indians meant “a stream flowing near a lick.” 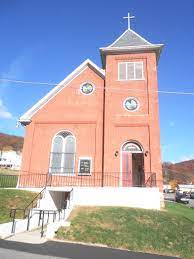 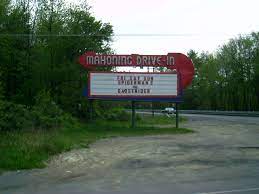 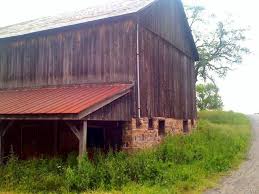 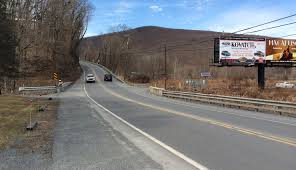 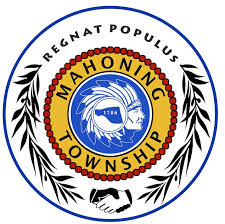 According to the United States Census Bureau, the township has a total area of 23.8 square miles (61.6 km2), of which 23.7 square miles (61.3 km2) is land and 0.1 square miles (0.3 km2), or 0.48%, is water.[3] It is drained by Mahoning Creek, a tributary of the Lehigh River, which forms parts of the township's eastern boundary. The natural northern boundary with Jim Thorpe and Summit Hill is on the south slope of Mauch Chunk Ridge. Its villages include Dry Tavern, Jamestown, Mahoning Valley (also in West Penn Township, Schuylkill County), New Mahoning, Normal Square, and Packerton.

Mahoning's numbered routes include Pennsylvania Route 443, which crosses from U.S. Route 209 on Lehighton's south side west to Route 309 in South Tamaqua, Schuylkill County, and PA 902, which comes southeast over Mauch Chunk Ridge from US 209 in Lansford and Summit Hill to New Mahoning, then turns east to PA 443 in Lehighton with access to US 209 in downtown via Mahoning Street. 209 proceeds north through the township between Lehighton and Jim Thorpe, although this segment is signed southbound.

The township has varied elevations from 450 to 650 feet (140 to 200 m) in the valleys along Route 443 and 902 and rising to 950 to 1,150 feet (290 to 350 m) on the top of Mahoning Mountain in the south and 850 to 1,050 feet (260 to 320 m) on Oriole Hill. The terrain causes the local weather to vary in the winter time from that of the surrounding region. Mahoning Mountain Road is a mile-long hill-climb to a road junction called "Dry Tavern" along a summit of the Mahoning Hills that has many sharp curves and is known throughout the greater Lehighton area as a notorious road in winter time. At the bottom of the mountain it has an elevation of 445 feet (136 m), and at the top it has an elevation of 970 feet (300 m), so it is quite possible for it to be raining at the bottom while having a few inches of snow at the top.