East Penn Township is a township in Carbon County, Pennsylvania

The first settlers of East Penn were English people, bearing the family names of Tipple, Pearsoll, Rhoades, Johnson, Meyers, Washburn, Thomas, Custard and others. They received grants for their lands about the year 1750.

Subsequent to the American Revolution, most of the original families emigrated to Canada, being succeeded here by the Palatinates with whom the remaining families became intermarried, and, in time, by them entirely absorbed.

The eastern section of the township, especially along the Lehigh River, was not permanently settled until after 1800. 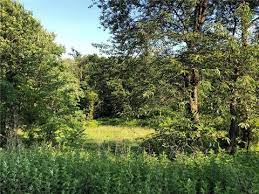 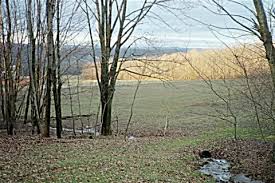 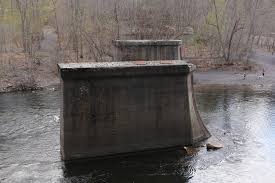 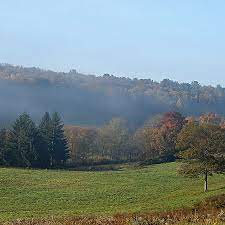 Check out the official website for East Penn Township

East Penn Township is a rural township in the rough uplands terrain of the eastern Mahoning Hills area of Carbon County, Pennsylvania, United States; it has a complementary or sister township, West Penn Township, directly to the west in Schuylkill County. The township sits between two ridgelines of the Ridge-and-Valley Appalachians, but with multiple hilltops, its terrain is unlike many nearby valley floors between similar ridgelines. The population was 2,881 at the 2010 United States Census,[3] up from 2,461 at the 2000 census.

Geography
The township is located in the southern corner of Carbon County and is bordered by Lehigh County to the south and Schuylkill County to the west. Older USGS topographic maps show the township in a region known as the Mahoning Hills, a geologically chaotic series of hilltops surmounting a long upland more cyclic in altitude than nearby valley bottoms. The township is drained by the Lehigh River, which flows along its northeastern boundary, with the largest tributary in the township being Lizard Creek. The southern boundary of the township follows the crest of Blue Mountain, a prominent ridge that runs across the eastern half of the state and reaches an elevation of 1,680 feet (510 m) in this area. The northern boundary runs near the broader and lower crest of Mahoning Mountain, elevation 1,150 feet (350 m). The valley floor of the township varies in elevation from 480 to 650 feet (150 to 200 m). Villages in the township include Ashfield, Germans, and West Bowmans.

Pennsylvania Route 895 crosses the township from southwest to northeast after crossing the southern tier of Schuylkill County and ends at an interchange with Route 248 across the Lehigh River in Bowmanstown.

Climate
East Penn has a humid continental climate (Dfa/Dfb) and the hardiness zone is mainly 6a with 6b along the river and in the Lizard Valley along 895. Average monthly temperatures in Ashfield range from 27.6 °F in January to 72.4 °F in July.

There were 947 households, out of which 32.7% had children under the age of 18 living with them, 67.1% were married couples living together, 6.3% had a female householder with no husband present, and 22.5% were non-families. 18.3% of all households were made up of individuals, and 7.8% had someone living alone who was 65 years of age or older. The average household size was 2.59 and the average family size was 2.93.