A borough in Lehigh County

Located at the center of the Lehigh Valley, Catasauqua is one of the smallest, but most densely populated municipalities in the Valley. Now a quiet residential community, the borough once was home to the Crane Iron Works, the first technically and commercially successful anthracite iron furnace. Its first blast in 1840 marked the beginning of the Industrial Revolution in America. The iron and allied industries brought much wealth to the town; such that by the early 1900s, Catasauqua had the highest concentration of millionaires per capita of any community in the nation. Industry waned after WWI, and commerce declined with the introduction of malls in neighboring Whitehall in the 1960s. With the purchase of the old Crane Iron site, the borough is targeting development of the canal front and revitalization of downtown areas. A new municipal services building opened on the site in 2017. 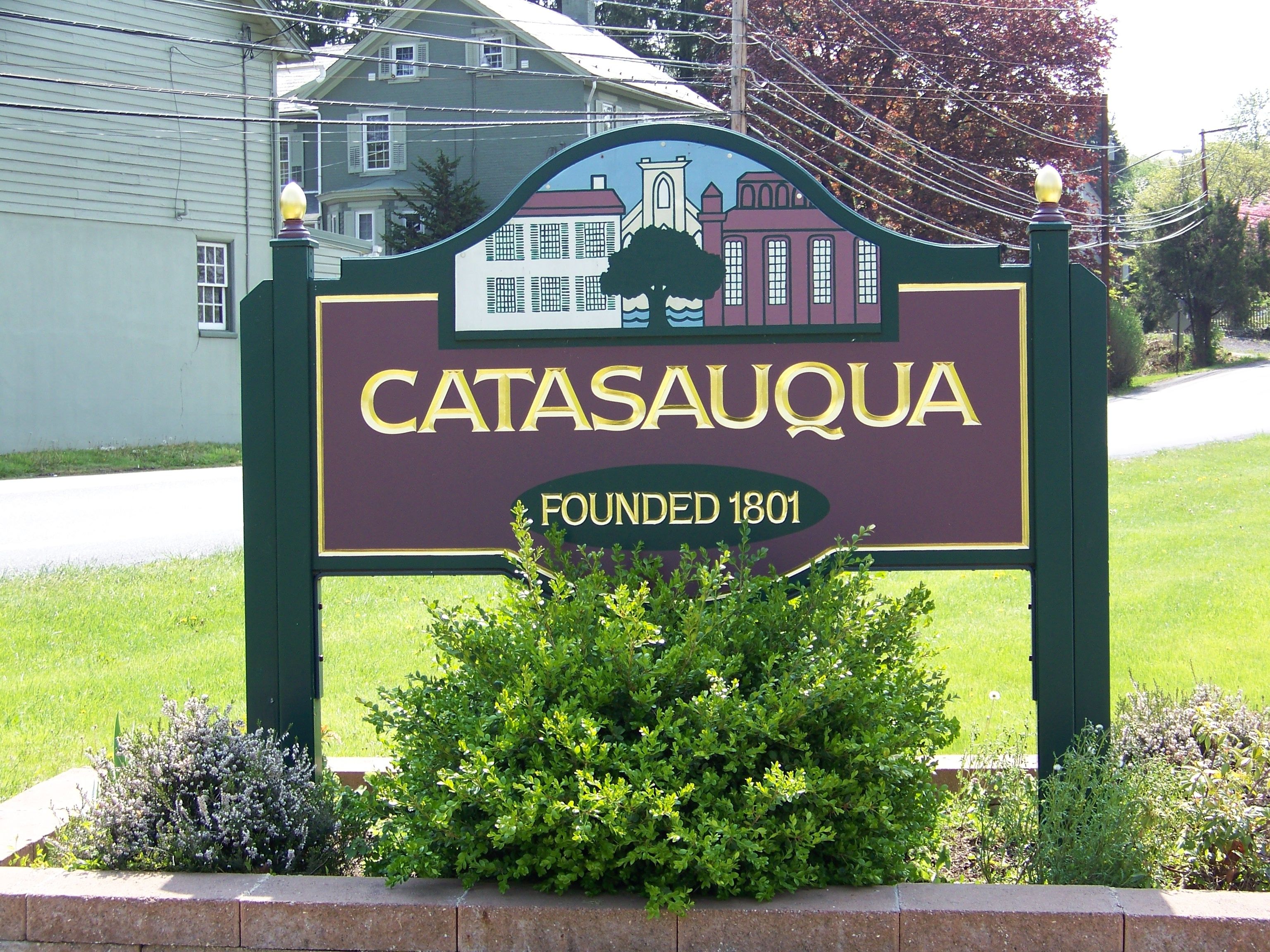 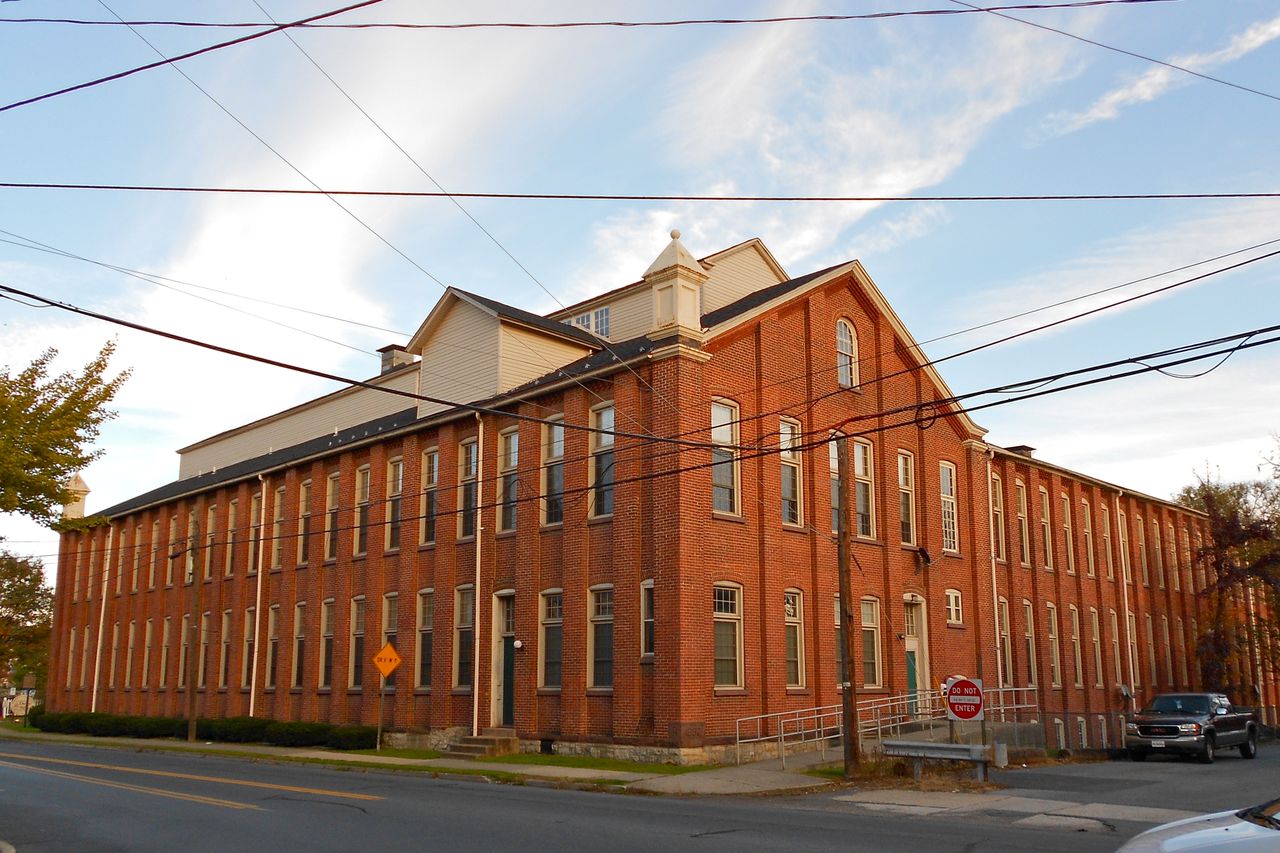 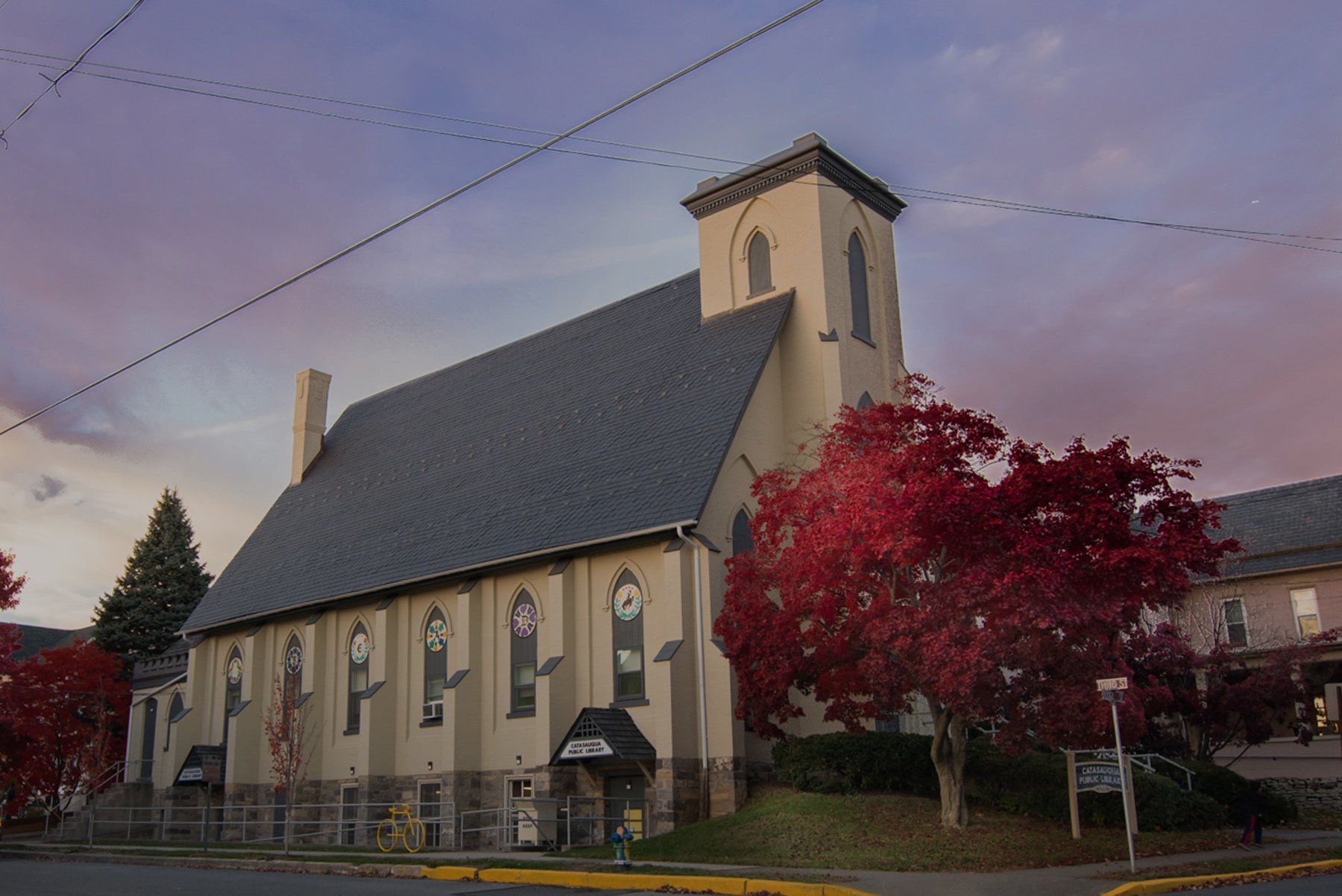 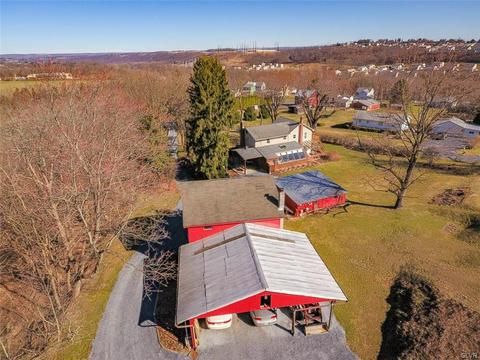 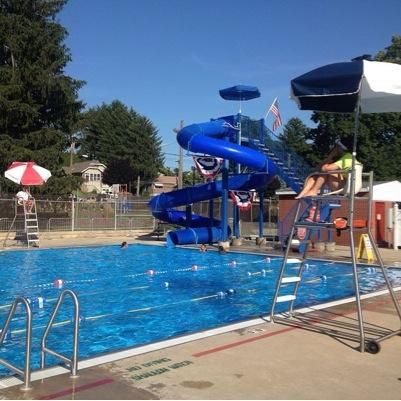 Catasauqua, referred to colloquially as Catty, is a borough in Lehigh County, Pennsylvania, settled in 1805 and chartered as a borough in 1853. Catasauqua is a suburb of Allentown, Pennsylvania in the Lehigh Valley region of the state. Catasauqua is included in the Allentown-Bethlehem-Easton, PA-NJ Metropolitan Statistical Area, which is also included in the New York City-Newark, New Jersey, NY-NJ-CT-PA Combined Statistical Area.

Historically, manufacturing was Catasauqua's principal industry, and, in 1839, it was the location of the first manufactured anthracite iron in the nation. Catasauqua's population in 1910 was 5,250. The population was 6,436 at the 2010 census.

There were 2,616 households out of which 33.6% had children under the age of 18 living with them, 49.5% were married couples living together, 12.1% had a female householder with no husband present, and 33.1% were non-families. 27.6% of all households were made up of individuals and 10.8% had someone living alone who was 65 years of age or older. The average household size was 2.50 and the average family size was 3.04.

George Taylor, signer of the Declaration of Independence, built a Georgian stone house in 1768 in what is now the borough of Catasauqua. Today, the George Taylor House is a National Historic Landmark, a showpiece of the community's rich historical heritage.

In 1840, the anthracite iron industry was founded in what is now known as Catasauqua, originally Biery's Port, making it a birthplace of the Industrial Revolution in the United States.[7] Welsh immigrant David Thomas relocated to the area and opened the Crane Iron Works. Remembered as "the father of Catasauqua," Thomas initially named the community Craneville, after his former employer in Wales.

The wealthy, generous Thomases were responsible for many sweeping changes to the prosperity of the community. David Thomas founded the Presbyterian Church of Catasauqua, in which residents still worship today, and his wife Elizabeth donated money and land to found the Welsh Congregational Church, which no longer exists. Thomas organized Catasauqua's first fire company, installed its first public water system, and served as its first burgess.

In 1854, the town was formally titled Catasauqua (pronounced "Cat-uh-SAW-kwuh"), from the Lenni Lenape language, meaning "dry ground" or "thirsty ground."

Catasauqua is home to two different neighborhoods listed on the National Register of Historic Places. One is Biery's Port, located along the Lehigh River and named for an early family of prominence; the other is known as "the mansion district," and comprises Victorian homes once owned by wealthy residents.

By 1900, Catasauqua boasted 5,000 residents, and had the highest percentage of self-made millionaires of any town in the United States.

In 1917, while many of the young men of the town served in World War I, Catasauqua became the first community in the United States to raise $1 million in war bonds, earning it the nickname "The Million Dollar Town".