Banks Township is a borough in Carbon County, Pennsylvania.

The earliest settlement in Banks township was made in that portion which was in 1897 set off to form the borough of Beaver Meadow. The township was contained within the territory of Lausanne until January, 1842, when it was separately organized, being named in honor of Judge Banks, then on the bench of Northampton county, of which Carbon formed a part until 1843. 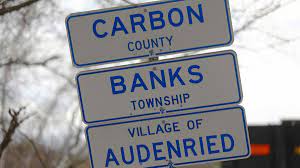 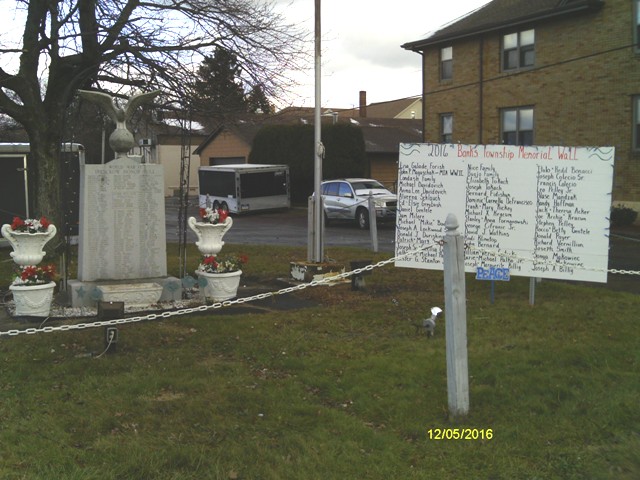 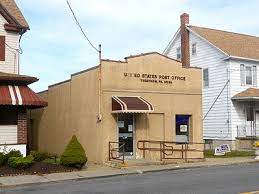 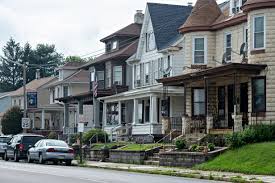 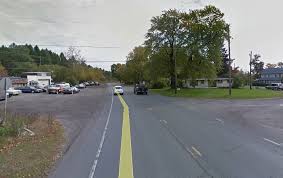 Banks Township is a township in Carbon County, Pennsylvania, United States. The population was 1,262 at the 2010 census.

Banks Township is located in western Carbon County and is bordered by Luzerne County to the north and Schuylkill County to the west. Its southern border approximately follows the crest of Spring Mountain. The township surrounds the borough of Beaver Meadows but is separate from it. Its villages include Audenried, Coxes, Junedale, and Tresckow.

Route 93 passes through the township and Beaver Meadows, leading northwest 3 miles (5 km) to Hazleton and southeast 12 miles (19 km) to Jim Thorpe, the Carbon County seat. Route 309 runs through the extreme west of the township via Audenried on its way between Hazleton to the north and Tamaqua to the south.

According to the United States Census Bureau, the township has a total area of 11.6 square miles (30.1 km2), all of it land. Most of it is drained by Black Creek east into the Lehigh River, except for the Audenried area which is drained west by Catawissa Creek into the Susquehanna River.

Banks has a warm-summer humid continental climate (Dfb) and the hardiness zones are 5b and 6a. Average monthly temperatures in Junedale range from 23.7 °F in January to 69.8 °F in July.

There were 570 households, out of which 24.0% had children under the age of 18 living with them, 50.4% were married couples living together, 12.3% had a female householder with no husband present, and 32.6% were non-families. 30.2% of all households were made up of individuals, and 16.1% had someone living alone who was 65 years of age or older. The average household size was 2.34 and the average family size was 2.89.