Lynn Township is a township in Lehigh County, Pennsylvania

The Kistler Valley, part of Lynn Township, traces it roots to the birth of America, back to the immigration of Johaness (John) Jeorg (George) Kistler who came to America in 1737, immigrating through Amsterdam from Palatinate Germany. 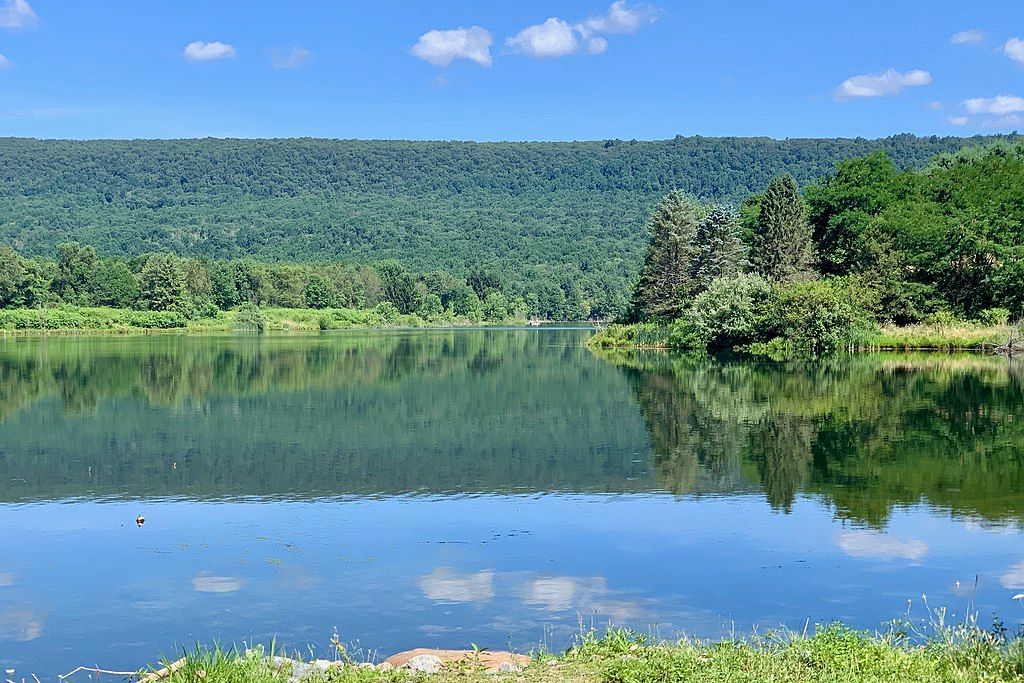 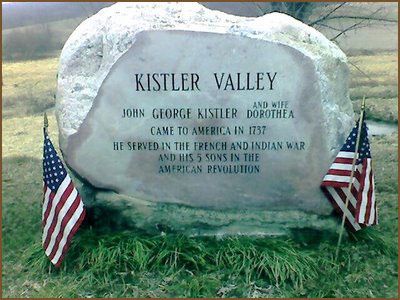 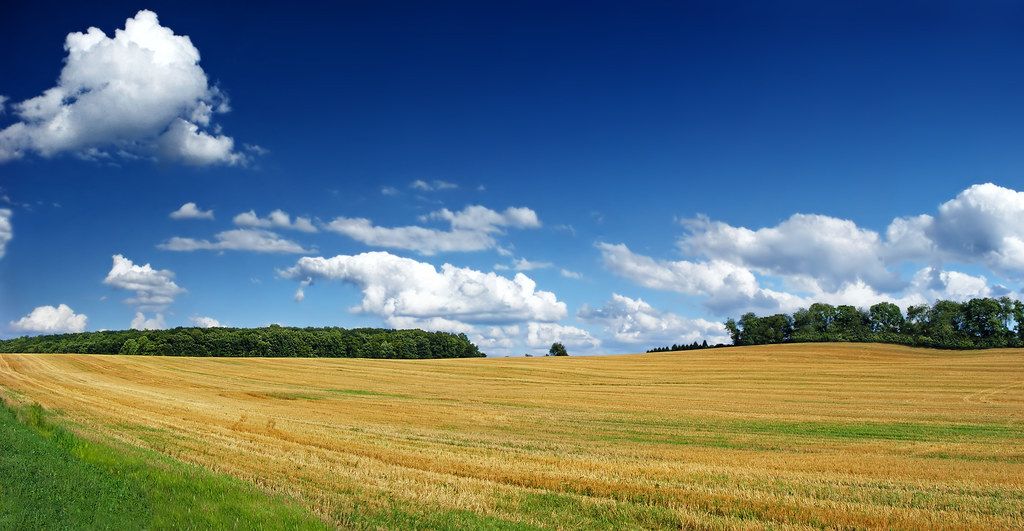 Geography
The township is in the northwest corner of Lehigh County. Blue Mountain separates it from Schuylkill County in the north. According to the United States Census Bureau, the township has a total area of 41.5 square miles (107.6 km2), of which 41.2 square miles (106.8 km2) are land and 0.3 square miles (0.8 km2), or 0.70%, are water.[1] It is in the Delaware River watershed and drained by Ontelaunee Creek and Kistler Creek to the Schuylkill River via Maiden Creek, except for the area near the boundary with Weisenberg Township that is drained by Switzer Creek via Jordan Creek into the Lehigh River.

There were 1,397 households, out of which 37.9% had children under the age of 18 living with them, 66.4% were married couples living together, 6.7% had a female householder with no husband present, and 23.3% were non-families. 18.3% of all households were made up of individuals, and 7.5% had someone living alone who was 65 years of age or older. The average household size was 2.75 and the average family size was 3.13.

The township is served by the Northwestern Lehigh School District.